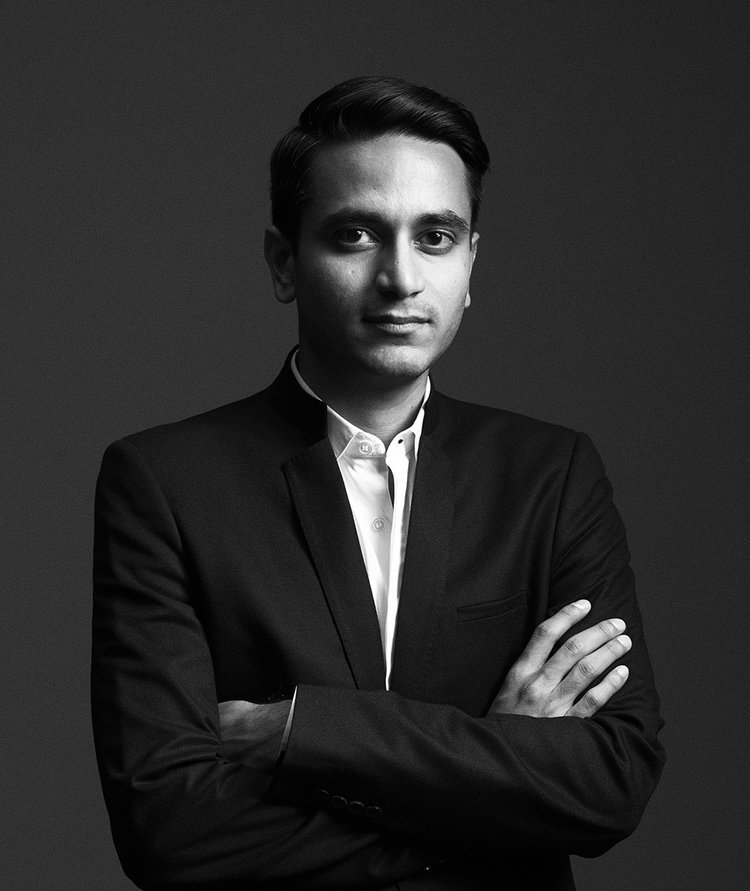 Advani's founder, Bombay-born Satyam is an Oxford scholar who lives in London, England, having also lived in New York and Tokyo. Satyam’s designs caught the eye of the British Fashion Council and he was invited to launch Advani on schedule at London Collections: Men in January 2015.

Recognising a genuine aesthetic gap, Satyam draws from his family heritage, childhood memories, and experiences around the world, to present his modern menswear ideal.